Editor’s Note: This article originally appeared in CityLab on September 24, 2017.

As cities around the country rush to respond to Amazon’s RFP for its new HQ2, it’s worth remembering that urban economies aren’t built by winning a contest; they are grown methodically by building on a region’s strengths.

Indeed, the race for long-term prosperity isn’t defined by the month-long sprint to lure $5 billion of investment from Amazon; the real game is the marathon of figuring out which cities will lead in the research, development, and commercialization of breakthrough technologies such as autonomous systems and genomics, which by some estimates may constitute one-third of global GDP by 2025. 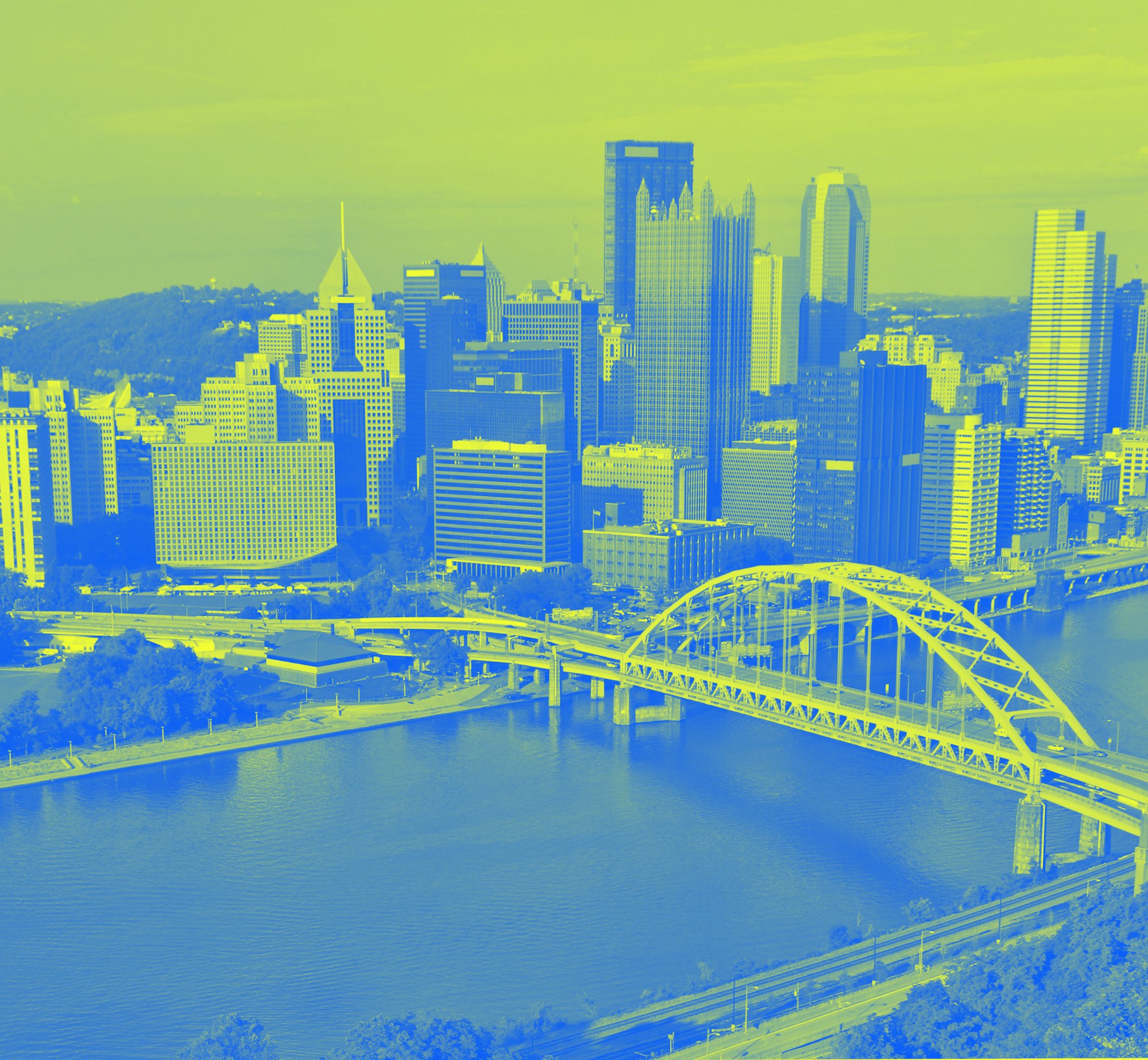 Brookings just released a report on Pittsburgh’s innovation economy that drives this point home. The city’s current position—as a center of world-class research institutions, technology-intense manufacturing, and high-skill workers—is the result of a decades-long process that began in small, niche research labs at Carnegie Mellon University and the University of Pittsburgh and has grown organically into region-wide competencies, now attracting investments from major firms such as Google, Uber, and GE.

The course of this economic transition puts Pittsburgh on the vanguard of what we’re calling “new localism.” This theory of policy-making and problem-solving reflects the gradual devolution of responsibility down to the local level but also recognizes that the modern economy can’t be governed by 20th century practices. City leaders need new sets of tools and reconceived norms of growth, governance, and finance to compensate for the retreat (or hostility) of national and state governments.

Pittsburgh embodies a new growth model. The city’s current position is the result of quiet leadership from across the public, private, and civic sectors, by people who understood the need to move away from a sole reliance on heavy industry, and developed the robust innovation ecosystem powering today’s growth. Up to this point, focusing on developing technological strengths has put Pittsburgh among the thirty or so global cities that are positioned as leaders in next-generation technologies.

But it’s clear that if the city is to outrace its global competitors, it needs to do more. These strengths have yet to translate into widespread economic prosperity. The technologies where Pittsburgh is strong—autonomous systems or genomics—have yet to take off and achieve broad adoption. But they do offer the potential of job growth or increased direct investment for the economy.

And to get there, it needs to master the other two legs of the stool: governance and finance. First, we propose the creation of a new civic intermediary—the InnovatePGH Partnership—to coordinate a new narrative for the region’s economic future and to serve as a clearinghouse for new and existing resources to support initiatives that grow and enhance the innovation ecosystem. Collaboration is never easy and rarely rewarded immediately. Even with the tremendous assets present in Pittsburgh, to make it happen, you need to make it someone’s job. Leaders in these positions have the luxury of looking across the whole region, identifying key clusters, and seeing the points of connection between them.

On the financing side, one recommendation points Pittsburgh in the direction of Copenhagen’s public asset corporation. The city benefits from having much of its innovative activity center around the greater Oakland innovation district. While a coordinated effort to promote and grow the district will benefit the innovation ecosystem broadly, the city itself would especially benefit from a district-wide strategy for development of the land itself. Public land holdings should be identified and valued to ensure they are being put to best use, and also to ensure that public coffers are benefiting from the increased value.

We are increasingly convinced that today’s political turmoil will give way to a period of civic innovation and invention. The current moment demands action from local leaders: Places like Pittsburgh are poised to reach new heights with the right investments, but timidity or nostalgia will trap them with a laggard economy.

Shifts in responsibility show how power resides in cities

The Complex Interplay of Cities, Corporations and Climate