Faced with supersized economic, social and environmental challenges over which the US federal government and several states have long abdicated responsibility, new models of local governance are now crucial. This is the core contention addressed in our recent book, The New Localism: How Cities Can Thrive in the New Age of Populism. 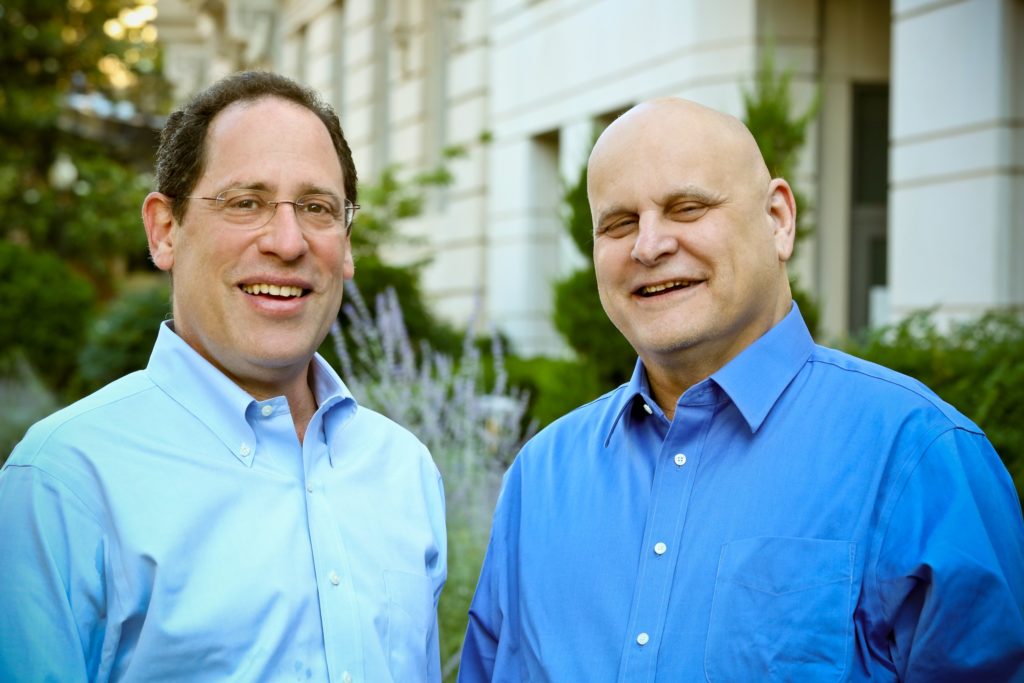 The most effective local governance occurs in places that not only deploy the formal and informal powers of government, but also create and steward new multi-sector networks to advance inclusive, sustainable and innovative growth. The logic is incontrovertible: if cities are networks of institutions and leaders, then institutions and leaders should co-govern cities.

Now the hard question: who is doing this well? We have identified Indianapolis as a community that is combining the entrepreneurial capacity and capital of business, philanthropy and universities, with the legitimacy and broader concerns of local government—a new 21st century form of network governance.

In the mid-1970s, Indianapolis was a city characterised by employment decentralisation and depopulation of the core. A group of leaders from multiple sectors came together and designed and delivered a collective effort to rebuild the downtown and adjacent areas through an intense and sustained focus on becoming the amateur sports capital of the United States. In the late 1990s, this effort shifted “from basketball to biotech” with the creation of a new entity, the Central Indiana Corporate Partnership (CICP), to steer and steward an advanced economy.

Over the past two decades, the CICP has developed a playbook for maximising collaborative leadership by assessing the economy, devising practical solutions, and working the civics to translate analysis and ideas into action. After intensive study, CICP decided to focus on Indianapolis’s central strengths in life sciences rather than trying to “become the next Silicon Valley”.

Indianapolis has brought structure to the practice of collaboration. CICP has 59 members: 50 corporate CEOs, three heads of philanthropies and six universities. These CEOs meet not only to discuss—they convene to decide. Multi-sectoral collaboration is treated as a serious business that advances the broader prosperity of the city and metropolis, while the professionalism of the organisation ensures that busy leaders focus on long-term impact rather than on the imperatives of four- or even two-year election cycles.

The cumulative effect of a disciplined focus on these efforts has been enormous. As of 2016, the state of Indiana’s life sciences had grown to a US$63.3 billion industry, second only to California for life science exports in the United States. The industry is diverse, covering not only pharmaceutical and medical device companies but also agriculture and biotech research and testing services, as well as biologistics. It is home to nearly 1,700 companies and more than 56,200 workers. Perhaps most significant, the industry pays an average annual wage of approximately US$99,000. By contrast, the average private sector wage in Indiana is US$44,000.

Through networked governance, Indianapolis has leveraged its natural competitive advantages to build a robust and innovative economy. Economic growth has increased employment opportunities for a broad cross-section of workers and created a strong fiscal base, which in turn has enabled local government to invest in services for local residents.

Realising the full potential of market and civic institutions and their leaders is an essential building block of the post-nation-state city. This is what New Localism in the 21st century looks like.

Brexit, Trump and the New Localism

Commissioned for The Governance Project · June 25

How States Can Maximize Opportunity Zones